This is suggestive of a horse showing a high level of impulse control when introduced to new environments, objects, and training techniques. 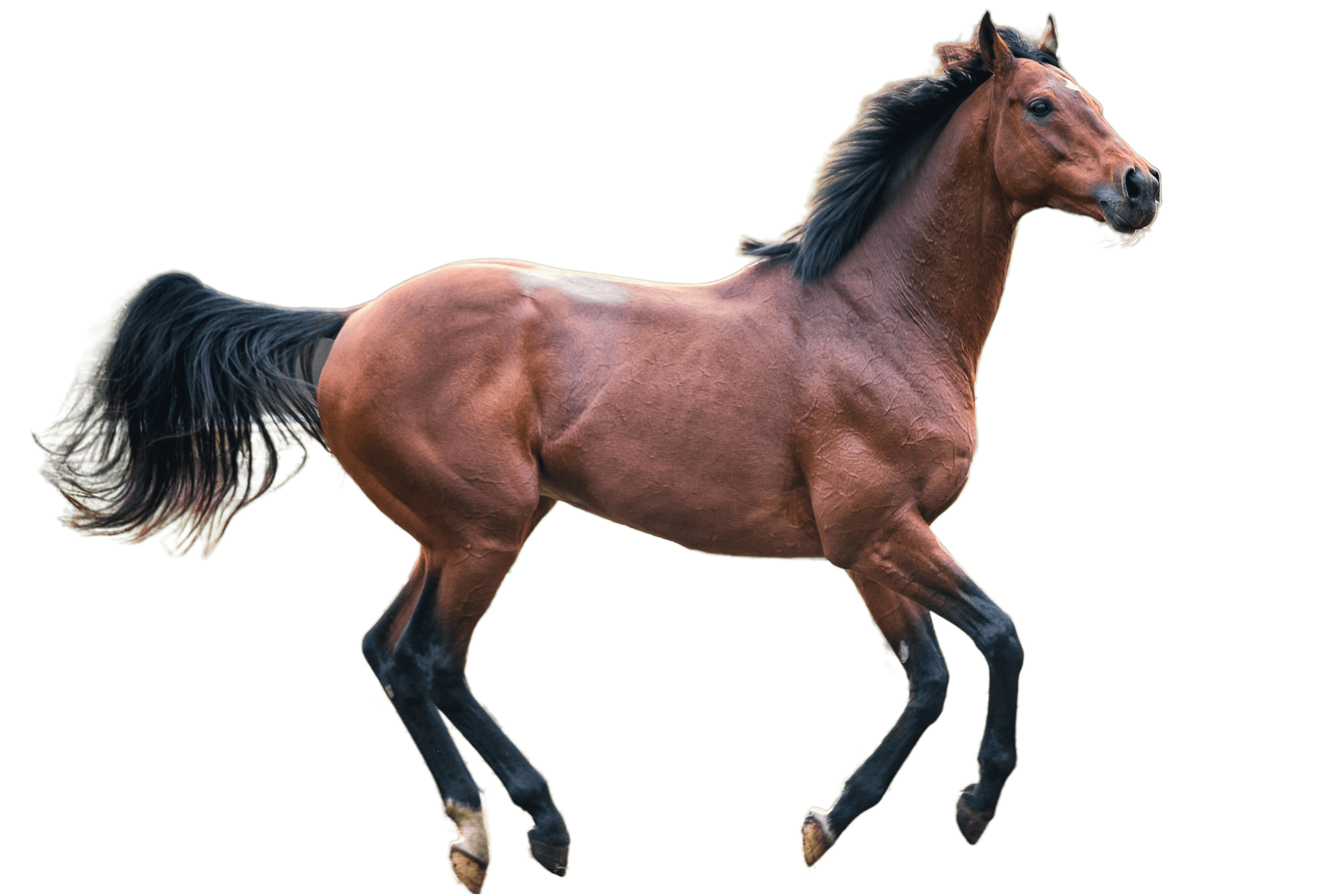 Why this is important for Anglo-Arabians

Heightened vigilance in horses is linked to inappropriate initiation of the flight response which can cause danger to themselves, their handlers, or riders.

All horses mature mentally and physically at different rates. Anglo-Arabians are more likely to be affected by stress, boredom, fear, excess energy, and nervousness than other breeds. They may react more negatively to different stimuli and take longer to recover from emotional challenges.

Highly vigilant horses often fail to succeed in a high-stress environment and require a more natural management system, with plenty of turnout and forage, and a set training regime.

Impulse control and coping style are beneficial traits in an endurance horse, because regardless of individual talent or pedigree, to make it in the competitive endurance world a horse needs to be mentally, as well as physically, strong.

Curiosity and low vigilance are advantageous traits for an endurance horse to have. These traits may influence mental and psychological responses to training, confinement, and periods of isolation (stabling or transportation) and indicate a longer and more successful racing career overall.

Horses with less reactive dispositions are better equipped to adapt to the stresses of race training and are more able to cope with high stress environments (such as a busy competition venue) than more vigilant types that experience heightened stress responses in new settings.

Horses like this have inherited one ‘G’ variant on the DRD4 gene from the sire and another G variant from their dam. This gives them the result DRD4 GG — one ‘G’ from each parent. Therefore, this horse will always pass one of these DRD4 ‘G’ variants to their foal.

However, that foal could inherit either a ‘G’ variant or an ‘A’ variant from the other parent. Therefore, it is important to know the genetic results for both parents to understand all possible breeding implications.

GG (this horse) bred with another DRD4 GG horse (mate) =

All horses kept in artificial environments (such as closed stalls without windows) and prevented from engaging in natural activities such as grazing, grooming, and playing with other horses are at risk of developing stereotypic behavior. In horses, these pathologies include locomotor (pacing, weaving) and oral (cribbing, chewing, windsucking) behavioral abnormalities.

Competitive endurance horses, specifically those in full training, are more likely to exhibit these behaviors than other horses. Despite the fact no specific genes have been linked to this behavior in horses, they are more predominant in thoroughbreds and thoroughbred mixes like Anglo-Arabians.

Once these pathologies start, they are difficult, if not impossible, to eradicate. Scientists remain undecided whether stereotypic behavior in horses is linked to individual coping style in response to chronic stress, and studies are ongoing to assist in early detection of individuals prone to developing this abnormal behavior.

How this gene influences endurance performance

Trainable and curious horses are more likely than others to adapt to training, new environments, and rationed feeding regimes. This type of horse may exhibit accepting, compliant conduct which makes it easier to handle and teach new things. Curious horses quickly learn to accept new stimuli and experiences such as bathing, loading and clipping, and are less anxious, aggressive, or fearful under saddle.

Dopamine is a neurotransmitter that has, among other things, an important role in the reward and pleasure parts of the brain. This influences behavior in horses (and humans and other animals) as dopamine reduces stress when frustrating or tense events occur. Dopamine D4 subtype receptors, which influence behavior by responding to dopamine, are primarily located in the brain in the frontal cortex, midbrain, and amygdala.

The ‘A’ variant in the DRD4 dopamine receptor gene results in less circulating dopamine predisposing the horse to heightened vigilance in response to stress. It influences neurological plasticity, behavior, and impulse control, which affects disposition, handling, and competition.

Along with elite performance traits, a trainable and manageable temperament is a desirable trait in an endurance horse, the success of which depends as much on its athletic performance as on its behavioral coping strategies.

Back to results page